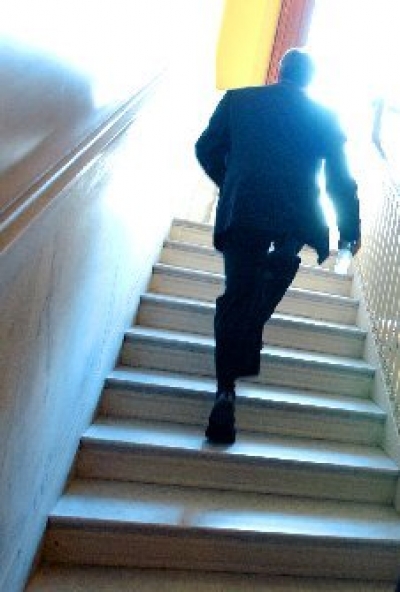 A study conducted in Oregon State University has recently observed the positive effects of short bouts of exercise as compared to the recommended 30 minute structured exercise regimen we are usually told to strive for.

Researchers say that instead of dedicating 30 minutes to exercise all at once, it can be broken up into spurts of physical activity as short as one or two minutes at a time, which at the end of the day can easily add up to 30 minutes.

They suggest becoming aware of your ability to add physical movement into any part of your day and making small changes in your normal routine, such as pacing while talking on the phone, taking the stairs instead of the elevator, using a rake instead of a leaf blower, and shopping in stores instead of online.

These new findings provide an easy alternative for those of us who don’t have the time to fit 30 or more consecutive minutes of  exercise into our busy days.

This site uses Akismet to reduce spam. Learn how your comment data is processed.

What is Smart Workout?